Books as mirrors, windows and doors 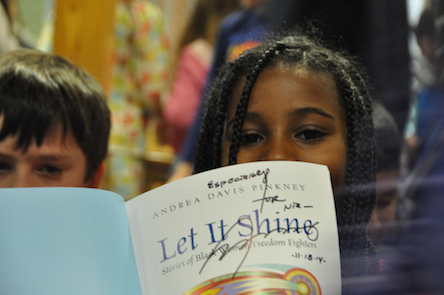 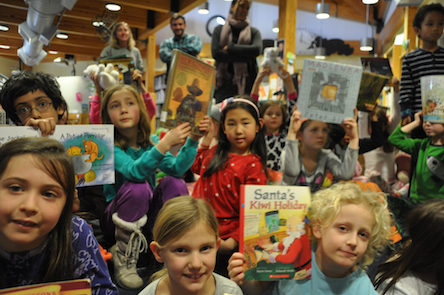 They selected more from the Joukowsky Family Library shelves. 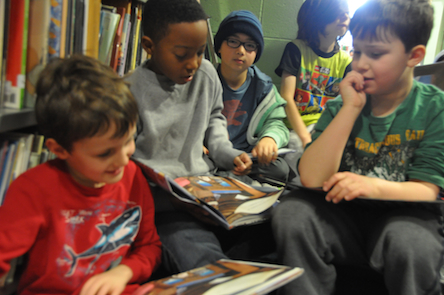 They read them to each other. 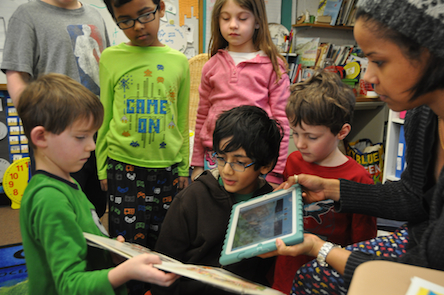 They recorded themselves reading aloud. 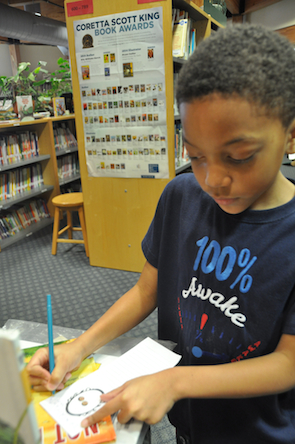 They wrote out their responses to the books. 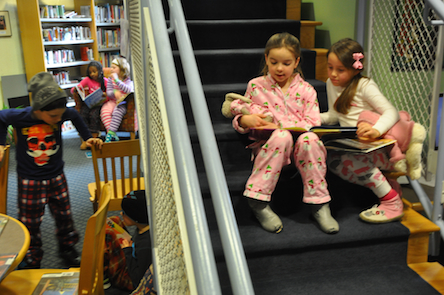 They were wearing their pajamas. 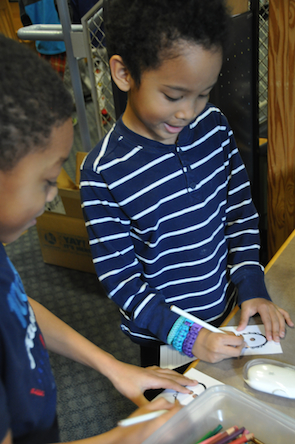 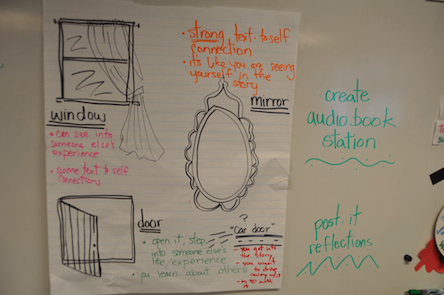 Each student considered their book according to a framework first suggested by literary historian Rudine Sims Bishop. 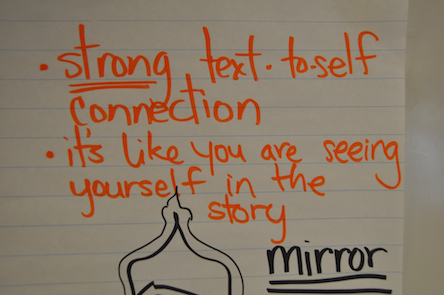 Was the book what Bishop would call a mirror, where the student saw themselves reflected? 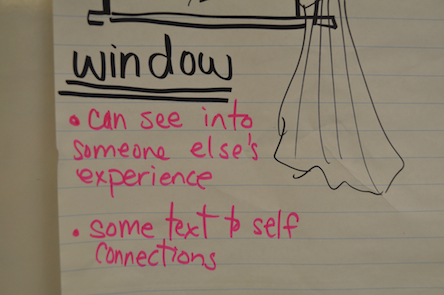 Was it a window, that allowed the student to stay where they were and peek into another world? 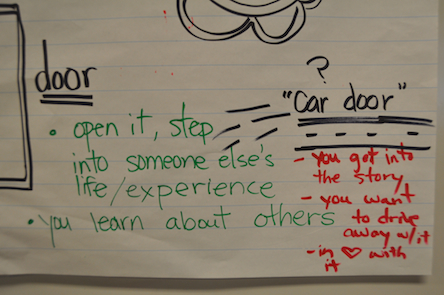 Or was it a door, that transported them into someone else’s world? 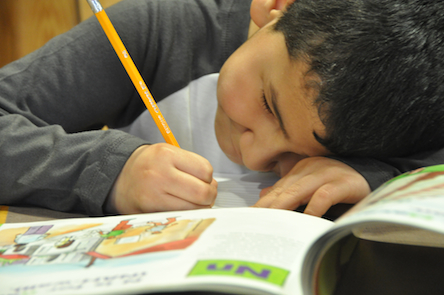 Asking every student to puzzle through their own relationship to the book was a classic example of multicultural education. 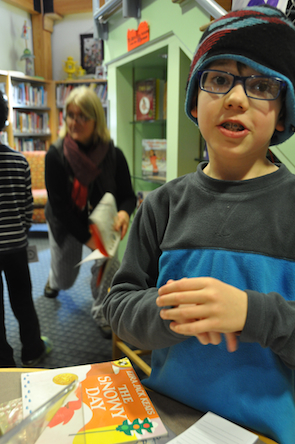 It goes beyond reading comprehension, to reading connection, and it can instill a habit of personal engagement that can last a lifetime. 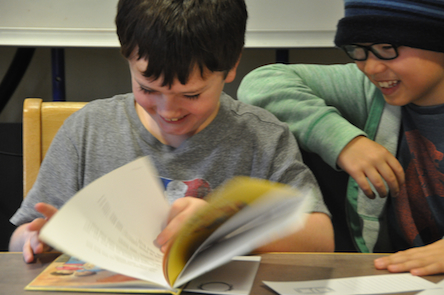 By sharing their reflections with classmates, and their teachers, the connections grew deeper. 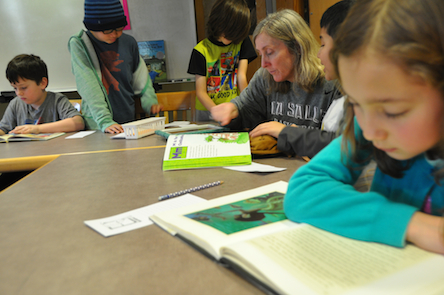 The way the students engaged with each text in a variety of ways, wringing it dry—reading silently, reading together, recording their reading, photographing the illustrations, writing their reflections and talking about their responses to what they read—was pure multicultural education, as well. 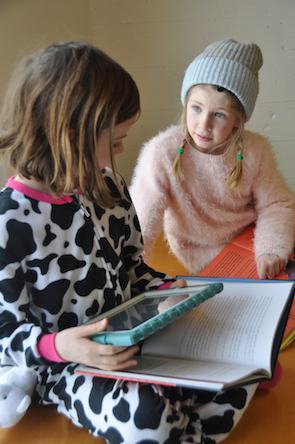 And the pajamas were the extra touch that worked better than anyone would've guessed. 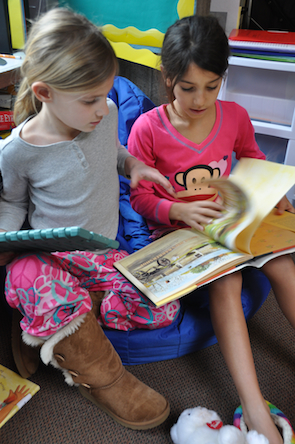 In October, a second grader had complained that Lower School students were not allowed to wear Halloween costumes to school like their Middle School counterparts were. Her teacher encouraged her to think through her objection. The conversation led to a writen project, which led to a meeting, which led to a petition, which led to more meetings, conversations, and compromises, resulting in the invitation to bring pajamas to school for today’s event. 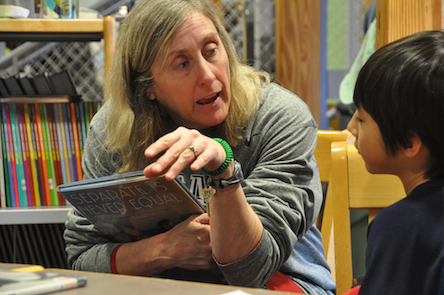 Combining the pajamas with academic work, one teacher explained, serendipitously raised the level of engagement even further: 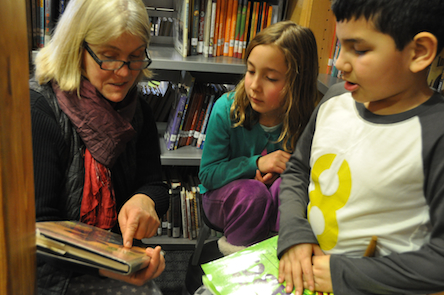 “With students packing their pajamas in their bookbags, parents began asking questions, and the next thing they knew, their children were telling them all about how books can be mirrors, windows and doors.”
A place they know by heart
Representing on a national level
A cappella reunion