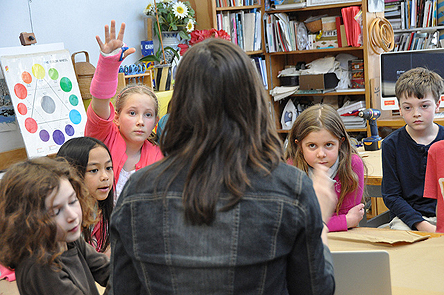 This morning, thirty-two new films by Gordon students had their world premieres for an enthusiastic crowd of teachers and students from Early Childhood and Lower School. 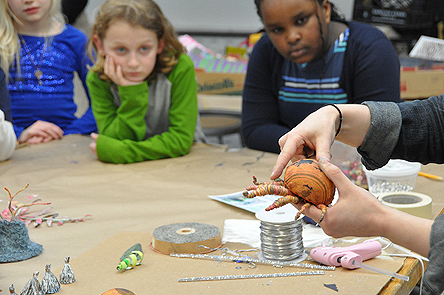 There will be a second showing next Tuesday for Middle School students. 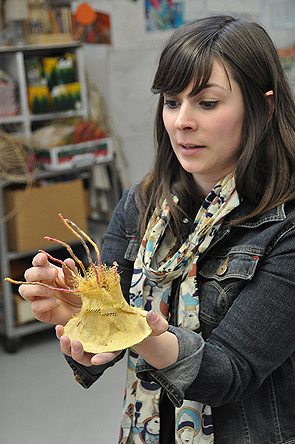 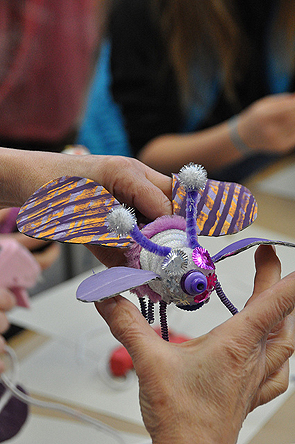 Before Morris’ residency began, the third and fifth grades, and a seventh and eighth grade elective, built four sets on which to stage their films, and created fanciful creatures to populate them. 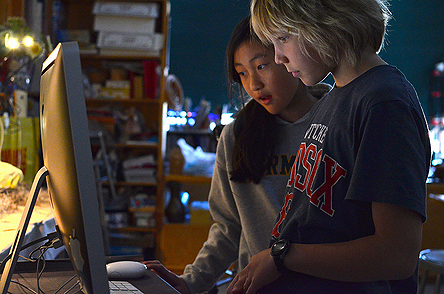 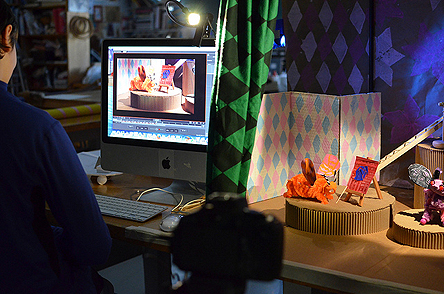 In groups of four, they used Dragonframe software, and professional cameras and lights, to film a story they developed collaboratively. 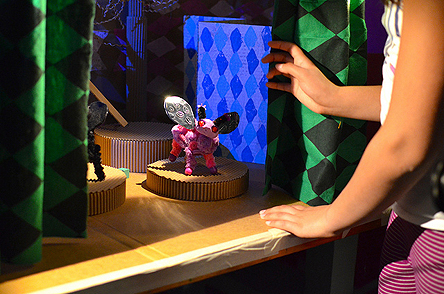 Those stories were processed into thirty-two short films with a total running time of less than forty minutes.
Here they are, below, in three separate files!
third and fourth graders on the stage crew went on to create stop motion animations as backdrops for the spring musical
a peek at the fifth grade process
a peek at the seventh grade process
photos from throughout the spring
A monster story
Oct 18 2021