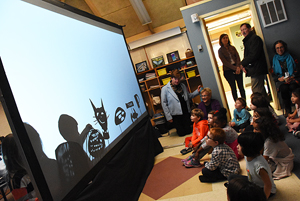 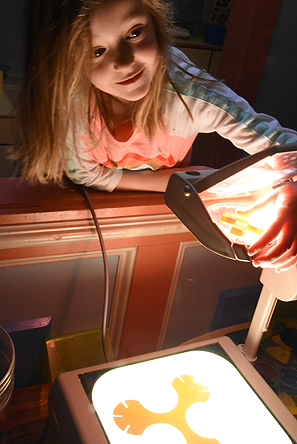 Kindergarteners had been studying light and shadow, during free time and in the Early Childhood IDEA Lab. 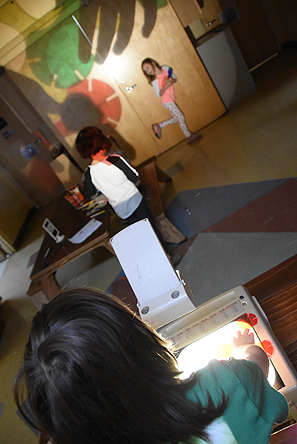 It’s easier to mix colors with an overhead projector than it is to mix paint. 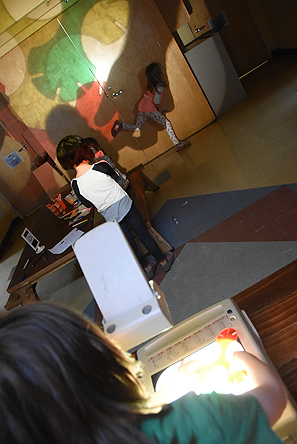 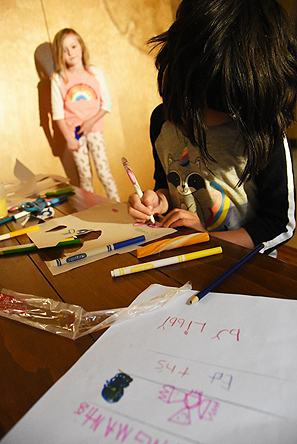 Kindergarteners were also thinking about the visiting author, Nikki Grimes. 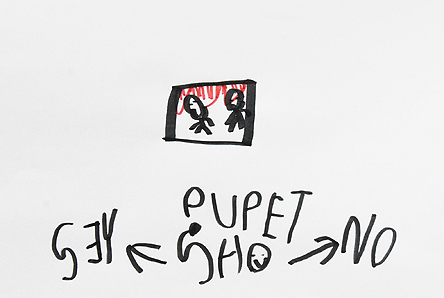 And there had been much talk of puppet shows. 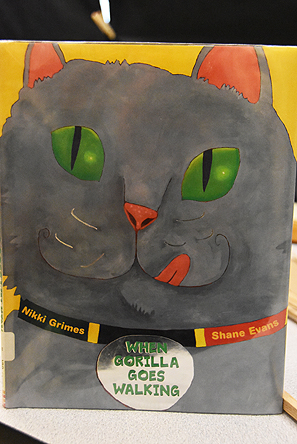 The three threads came together in the Early Childhood IDEA Lab, when the Kindergarten adapted Ms. Grimes’ picture book, When Gorilla Goes Walking, into a shadow puppet performance. 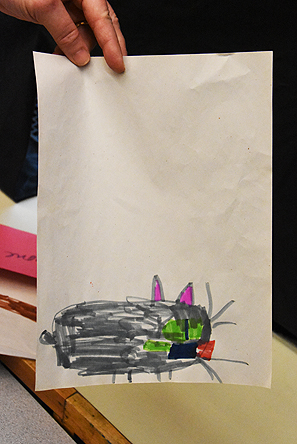 They read the poems closely, and thought about which ones could be retold in silhouette. 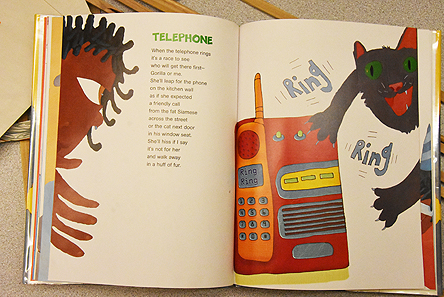 Sometimes the art needed to be rethought. 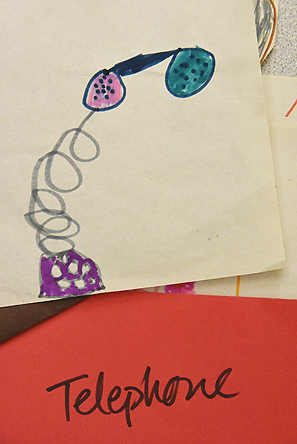 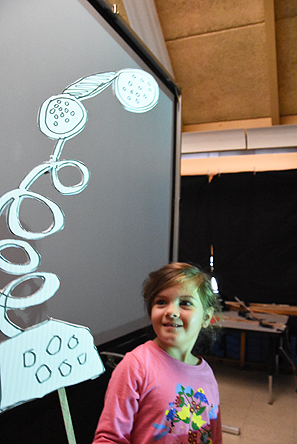 Things got really real when their IDEA Lab instructor enlarged the drawings, and cut them out of cardboard. 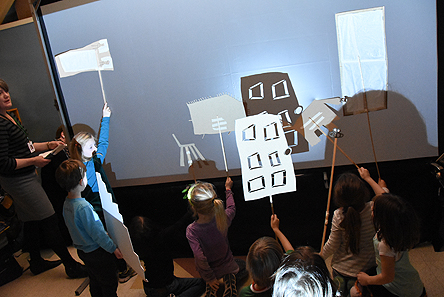 The ideas had jumped off the page and come to life. 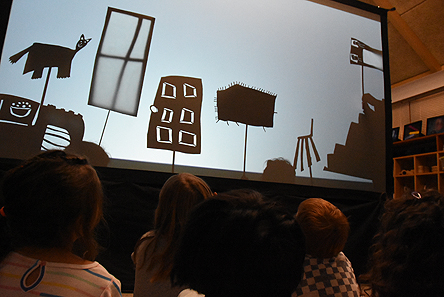 This is how you do a critical reading of literature with children who are not fully formed readers and writers. 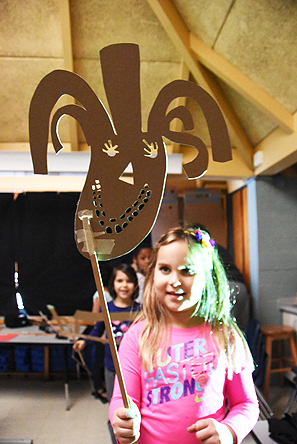 They can’t read silently to themselves, but they will learn to savor every word during the rehearsal process. 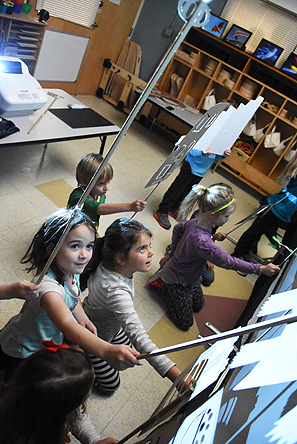 They can’t compose critical essays, but they’ll respond to the author’s choices with their art. 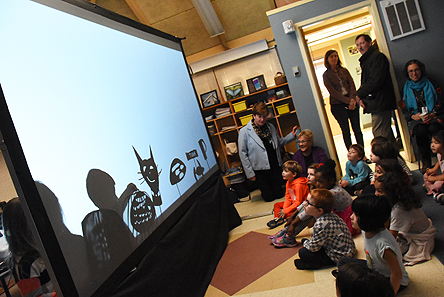 And then, if you can introduce them to the author in person? 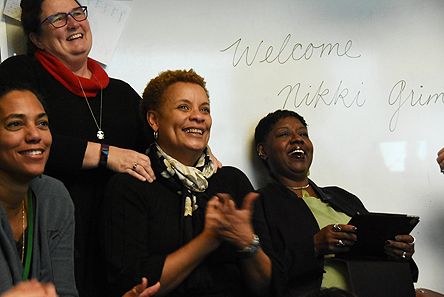 And they can retell the story while the author is right there? 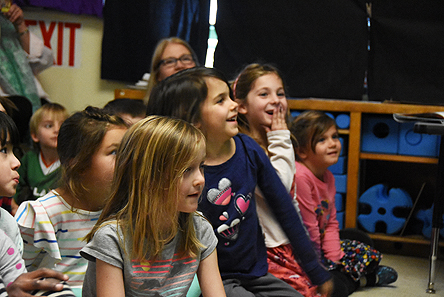 And they can hear her laugh along with all their classmates? 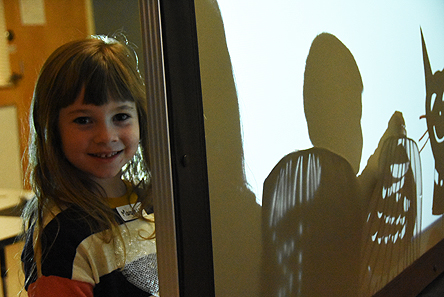